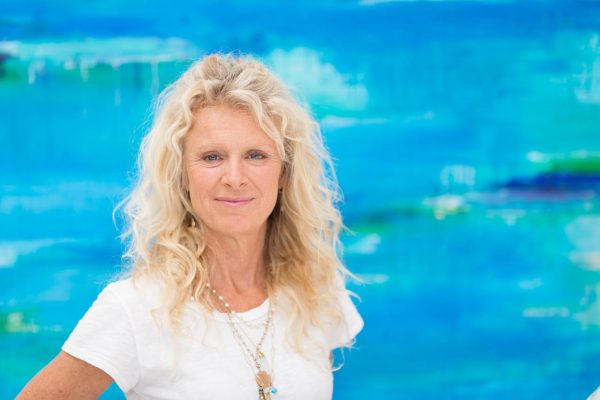 Amadea Bailey has been practicing various forms of bodywork for over 30 years. She began in New York city in her 20’s as a teacher of the Alexander Technique.

She trained for three years near Lincoln Center and began a practice working primarily with performing artists…. working with the leads of Les Miserables and many other well-known shows.

She is also a trained masseuse…incorporating elements of shiatsu, Swedish, and cranial sacral therapy….all forms that she has studied in depth. She has worked for many years as a pregnancy masseuse and has special cushions so the client can be on her belly until the end of her term.

She has been referred by some of the top OBGYN’s in Los Angeles and has a long list of celebrity clients.

Amadea has traveled extensively.   She was born in Germany and spent her childhood years outside of Nairobi Kenya.

She has lived in London, New York, and Paris and speaks fluent French and a decent amount of Italian.