Charles Manson was once at the Glamifornia Style Lounge.

It began back in the 1930s, when Malibu was nothing more than a strip of sand. It was an area largely inaccessible until 1929 when Pacific Coast Highway was built. A man named Frederick Rindge owned most of the land. After he died, his widow was forced to subdivide, and in 1926, as homes began to appear, it became known as Malibu Colony. Mrs. Rindge lived in what is now known as the Adamson House and employed 100 people in a small ceramic tile factory. It was ravaged by fire in 1931.

It was such a burgeoning burg that newspaper magnate William Randolph Hearst considered building an estate in the area but in 1936 decided against it. An area that was beginning to grow, like any town in the wild west, also needed law enforcement, and so in 1932, construction on a courthouse began. 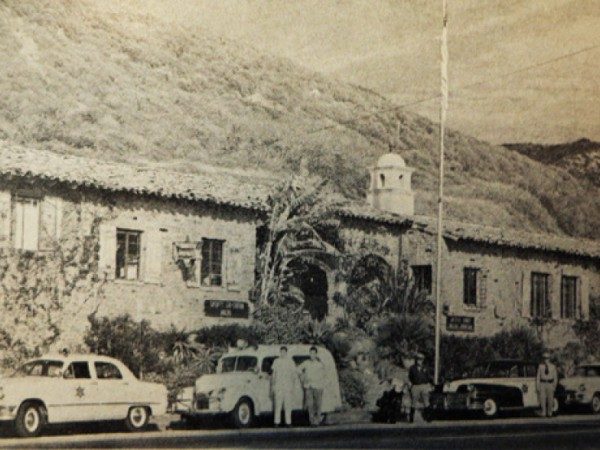 Originally a single story building, it grew to meet the demands of the expanding town, and soon included a sheriff’s station and a holding cell. The residents of that cell could have included John Dillinger, Bugsy Siegel, and Meyer Lansky. In later years, Charles Manson and his followers could have been housed there. 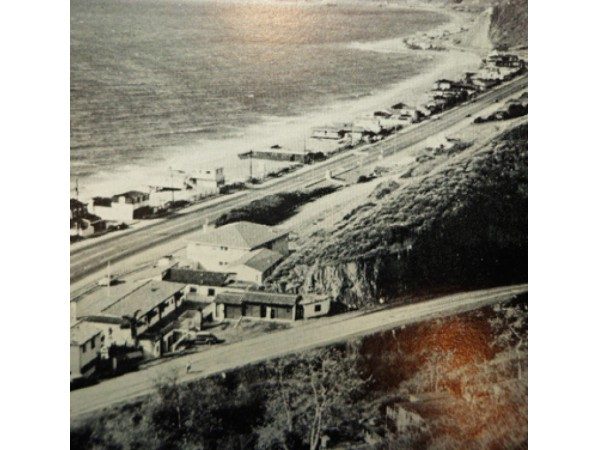 The courthouse and its jail cell served Malibu until 1990 when it was vacated. But the building got a new lease on life when it became individual spaces for rent.   Guess whose business occupies the part of the Old Malibu Courthouse that also includes that jail cell? My Glamifornia Style Lounge.

It’s one of our many claims to fame. We’re part of history and we’re making history daily. Come see for yourself.