Each year, we all experience a beautiful little something called a vernal equinox. 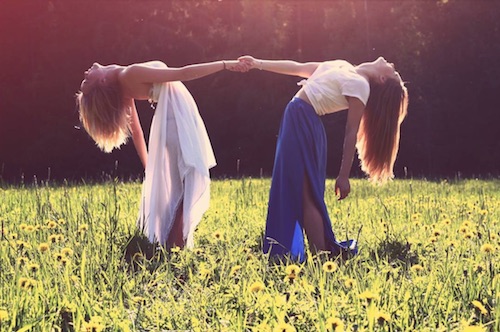 This equinox takes place around March 20 or March 21 and its cause for celebration. At the ruins of Chichen Itza, the ancient Maya city in Mexico, crowds gather to watch as the afternoon sun creates shadows that resemble a snake moving along the stairs of the 79-foot-tall Pyramid of Kukulkan, also called El Castillo. In the spring, the snake descends the pyramid until it merges with a large, serpent head sculpture at the base. The Mayans were skilled astronomers, but whether or not they actually designed the pyramid to align with the equinox and create this visual effect in unknown.

At Stonehenge, the prehistoric monument in England featuring the remains of a circle of huge standing stones, druids and pagans congregate each year to watch the sun rise on the equinox and to welcome spring. It’s not clear, though, if there was any additional meaning to their placement of the stones.

The Persian New Year starts on the vernal equinox, and celebrations last 13 days. In Japan, the first day of spring equinox is a national holiday called Shunbun no Hi. In this country, spring is often observed as the start of spring break which can be traced to those hedonistic ancient Greeks and Romans, and the gods of wine Dionysus and Bacchus. Thousands of high school and college students descend on places like Fort Lauderdale, and engage in all kinds of celebrations. And yes, tongue is planted firmly in cheek.

In 1936, he brought his team to Fort Lauderdale to train at the Casino Pool, the first Olympic-size swimming pool in Florida. In 1938, sensing a marketing opportunity, the city hosted the first College Coaches’ Swim Forum where more than 300 swimmers competed. A bacchanal was born. The tradition of college swimmers traipsing to Florida in droves continued well into the 1960s. TIME magazine wrote an article called “Beer & the Beach” in 1959, which was soon followed by a bunch of spring break themed movies, almost all of them telling the tale of guys and girls tripping to the halcyon shores of Florida to find fun, sun — and maybe even true love – or at least true love in the moment.

Here in Southern California, spring is about rain and greening trees, flowering bushes and plants and grass. Everything feels renewed and clean. Including your new haircut and style. Go short, blow out your long locks, engage in a lush hair treatment. Come to the Glamifornia Style Lounge for the best hair products, the sexiest beauty products, and the best hair treatment in Malibu. A new look might put a little spring in your step! 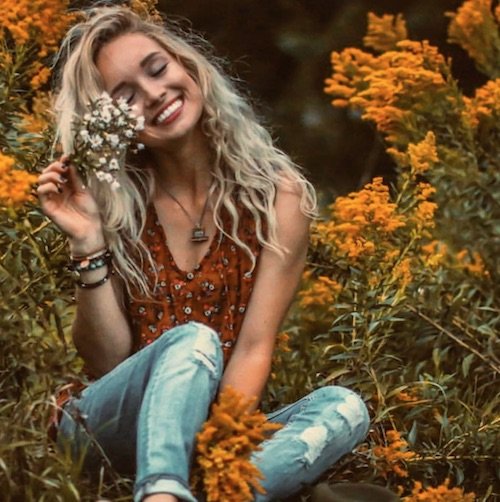